We will get in touch soon

You will receive a copy of your message in your e-mail. 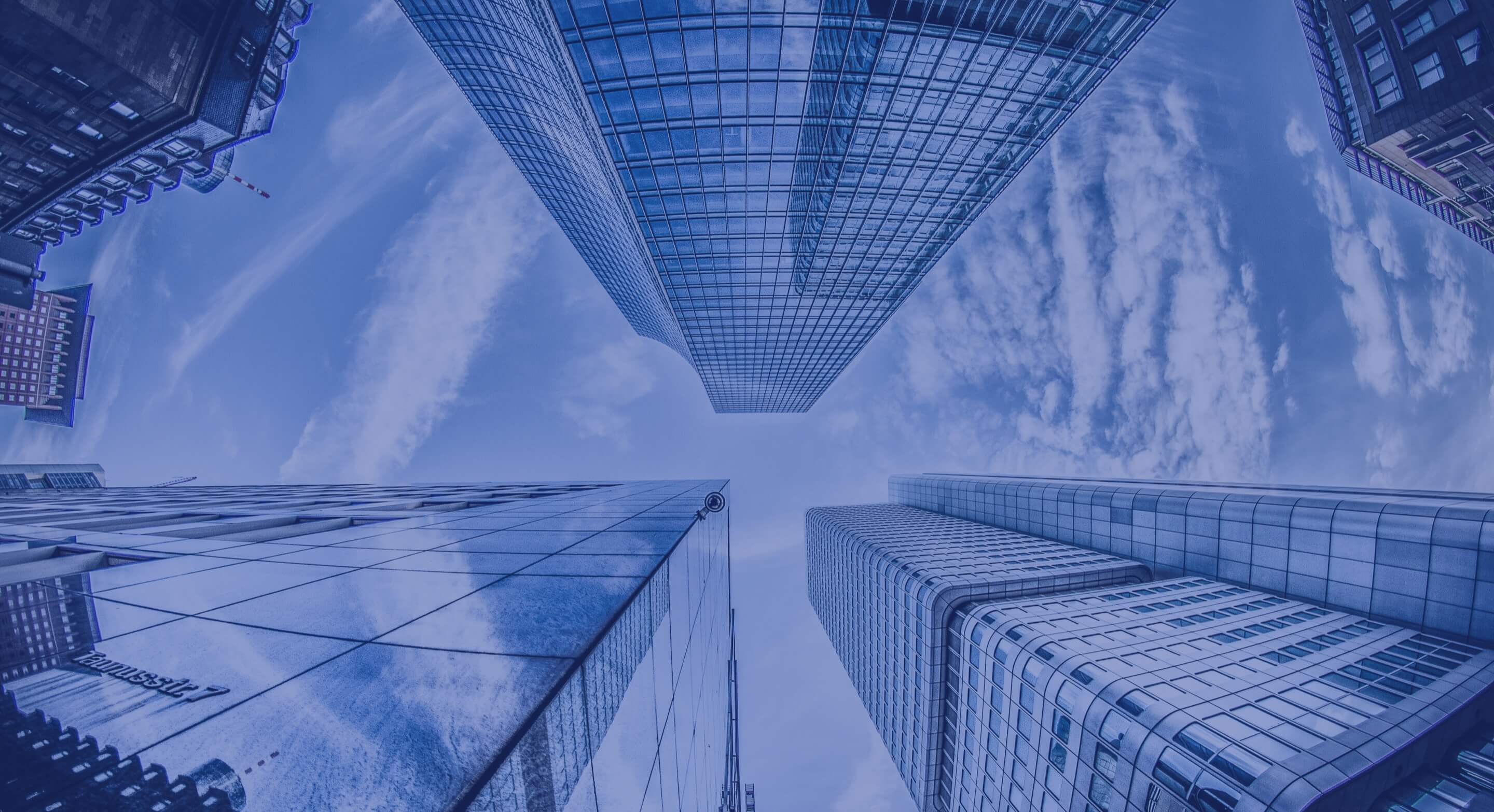 An AI Based Recruiting Platform’s Acquisition

2020 has been a wild and unwelcome ride. But as we kick off the New Year here at Actualize, we have a lot of cause for celebration. I’m excited to announce that one of our fractional CTO clients, Scouted, was acquired!  Read the full press release here!

Scouted is an AI-based recruiting platform that matches candidates to exceptional jobs based on more than their resumes. Targeted mostly toward millennials and the companies that hire them, Scouted uses technology to humanize the recruitment process and emphasize the whole person, rather than focusing on metrics like GPAs or former job titles. As of January 31st, Scouted became part of Recruiter.com, a publicly traded company that connects employers with professional recruiters.

I’ve been personally involved with Scouted since 2018, and Scouted was one of our first fractional CTO clients. In celebration of their huge achievement, here’s a look at how we worked together from the early stages of taking ownership of their product engineering, to optimizing their tech features, to raising capital and ultimately closing the acquisition.

A journey years in the making

Even though Scouted is a young startup, this story begins more than ten years ago. I originally met Scouted’s cofounders Jacqueline Loeb (Jax) and Robin Levine when we worked together at Bridgewater Associates back in 2009. They were part of the talent management team at the time, with a focus on campus recruiting and application reviews. Their deep experience in the recruitment field served as the inspiration for Scouted.

In January 2018, several years after we’d all left Bridgewater, I received a LinkedIn message from Robin. She was now the cofounder of a startup which sought to de-emphasize the job requirement “check boxes” often associated with recruitment, and instead match employers with job seekers based on passion, skills, and potential. She was looking for a new CTO, and asked if I would be interested. I had recently founded my own company (Actualize Partners!) and couldn’t take on a full-time role. But I saw an opportunity for our two new companies to work together.

That’s how Scouted became our first fractional CTO client. The original plan was for Actualize to ease the transition with Scouted’s previous CTO, take over the role for a few months, and then find someone new to work in a CTO capacity full-time. Well, our three month arrangement turned into six months. Then six months turned into two years. And the rest is history.

When Actualize joined the Scouted team, we were excited by their mission and eager to optimize the technology used in recruitment. The Scouted platform itself was segmented into two sections: one for candidates and one for companies. The clear separation by audience meant that the user experience was intuitive, but there was still room for improvement. In addition, the AI used in matching candidates with companies was a good start, but needed to be optimized because it still required a lot of human intervention. While serving as fractional CTO, we prioritized optimizations to the user experience and the AI matching feature to take Scouted to the next level.

We started by hiring a design firm to redesign everything from the ground up. This included a whole rebranding of the website, as well as an overhaul of the user experience. We focused a lot of this effort on the UX from the candidates’ side of the platform because we believed that by increasing qualified candidates, the platform would in turn become more desirable for companies and recruiters. Concurrently, we conducted a domain analysis and tested multiple changes to optimize the AI within the platform. After going through several iterations of the candidate matching technology, we were able to largely eliminate the need for human intervention.

In addition, Actualize Partners assisted Scouted during the COVID-19 lockdown by expanding revenue opportunities. When many employers instituted hiring freezes early in the pandemic, we worked with Scouted to assess market needs and develop additional lines of business to adapt to changing times. The result was a product called Coached, a career and interviewing coaching service offered to individual candidates on a subscription basis. Coached was implemented within a matter of weeks and was successful in adding supplemental revenue until companies began reinstating their recruitment processes.

From early stage to acquisition

While my journey with Scouted is coming to an end, I am thrilled about the opportunities ahead with the acquisition. Recruiter.com not only sees value in Scouted because of the AI technology which helps to automate candidate matching to jobs, but they also understand the importance of using a platform that caters specifically to millennials — the largest generation in the workforce — and the companies seeking millennial candidates. Scouted has built something truly special, and I will be rooting for the company to further amplify its impact in 2021 and beyond.

Scaling a Team and Maintaining Quality

Scaling a Team and Maintaining Quality 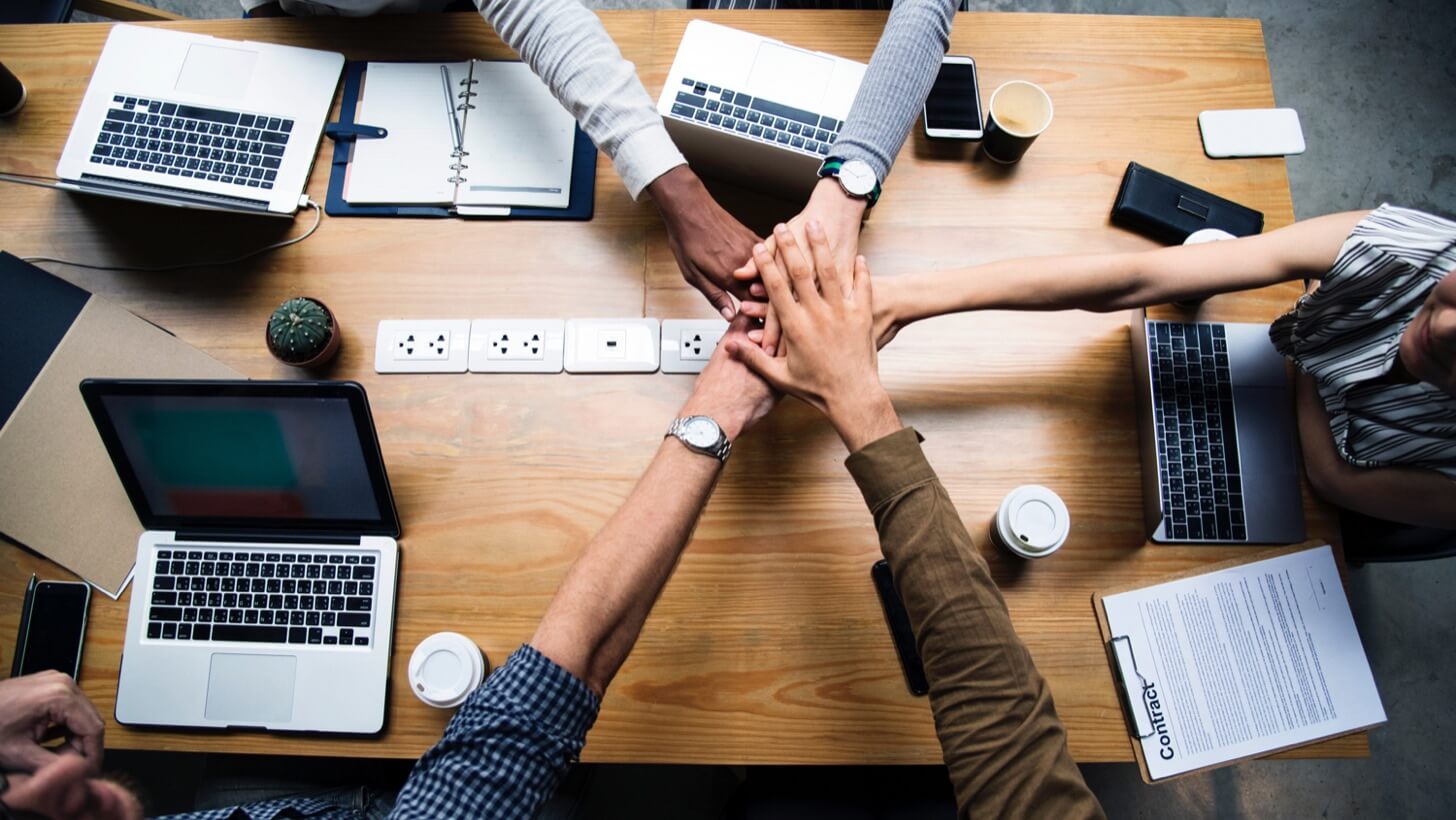 Our Latest Project is Ready to Pop